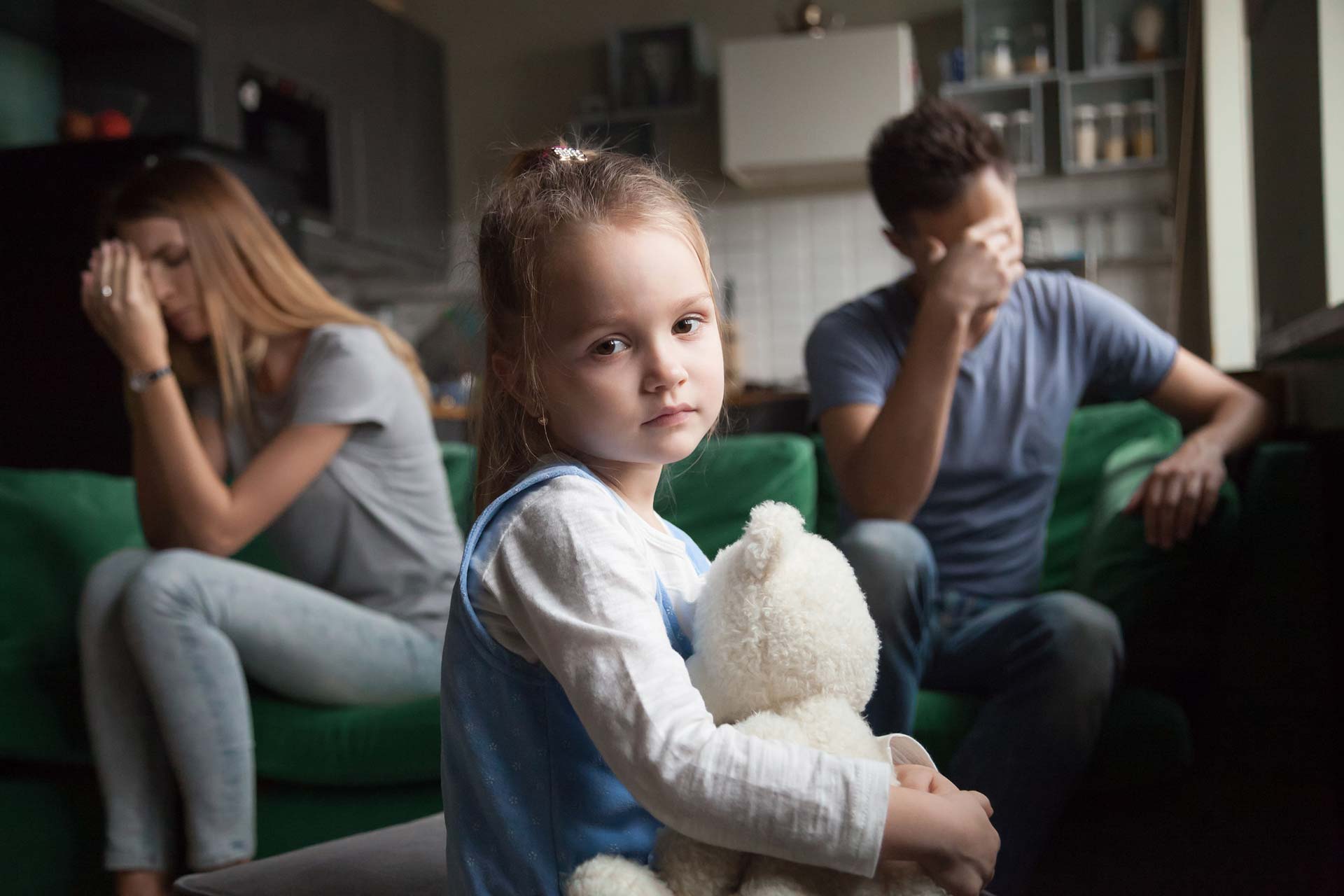 Couples oftentimes want to reach that finality sooner rather than later in the process, saving their family the emotional upset of a contested divorce and financial burden and expense of a hotly litigated, contested court case.

Divorcing couples that choose Mediation Pre-Suit, which begins before the divorce action is filed with the Court, have the opportunity to work together, in a non-adversarial environment with an unbiased, neutral divorce mediator, to identify disputed issues and work towards finding common ground, to create and design an agreement that settles all relevant issues such as all aspects of the parties finances, parenting issues and the like, and achieves an UNCONTESTED divorce earlier in the divorce process.

Uncontested Divorces Are Most Common

Uncontested divorces usually proceed on no fault grounds. No fault means that the marriage is irretrievably broken and the differences can not be resolved. This means that there is no realistic chance that the couple will reconcile. Therefore, an individual can obtain a “no-fault divorce” in Florida based solely on the status of the marriage. In a no fault divorce, you do not have to prove that the other party committed misconduct, such as emotionally or physically abusing you, committing adultery, or abandoning you. The level of proof is very low. With the advent of no fault divorce, it is a certainty that the divorce will be granted.

You May be Eligible for a Simplified Divorce.

In Florida, a “Simplified Dissolution Procedure” is a procedure people can use to get divorced in Florida if they have no other issues for the court to decide other than their divorce: no children and no property to be divided. There are certain requirements that you must have to be eligible for this simplified divorce procedure.